Who has a repository without dead already merged branches? Admit it, almost no one. In my team, especially since we decided to move to git flow[1], this ideal situation rarely happens. It is not that uncommon forget to delete a merged branch from remote, it happens to everyone. But

I believe a tidy repository should give you the possibility to have a look at its status just with a glance.

After some research I ended up with the following command to delete all your merge branches in one go:

PS: Be careful to use the correct branch as reference, once I deleted develop by mistake :D 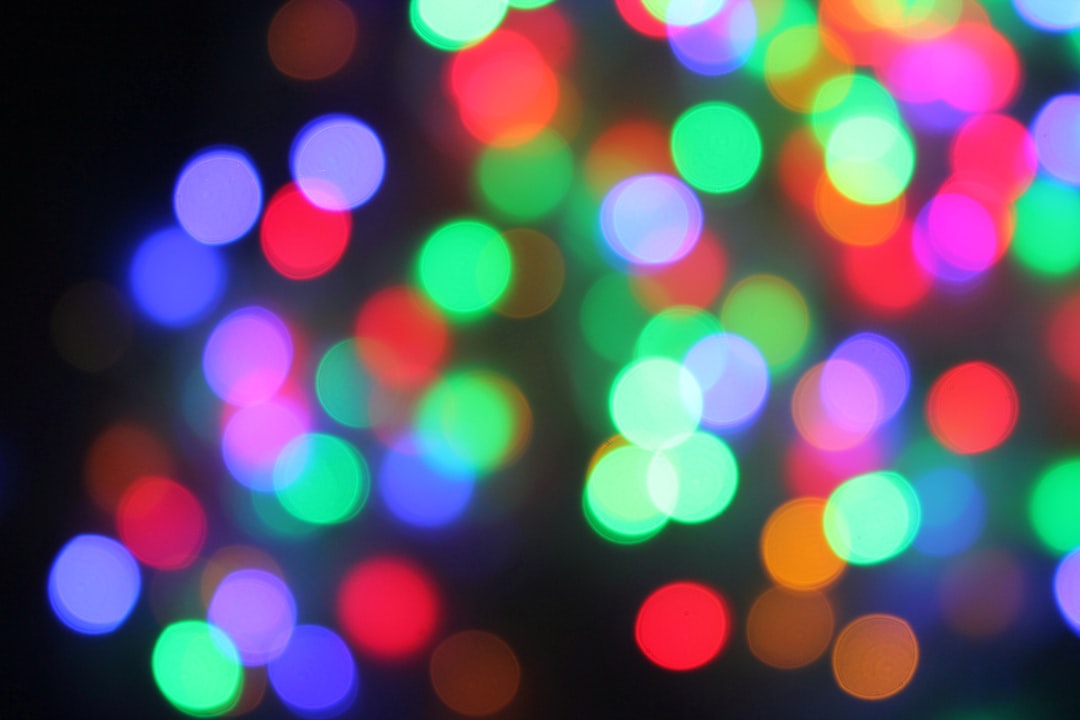 My personal repository to rule all the dotfiles and set up my working environment in a matter of seconds. 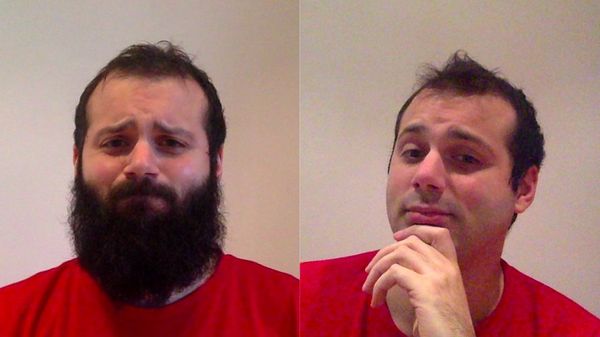 I want to get MOassive! As every year since 2012, this November I cover myself of shame for sustaining Movember cause. This included random people stopping me on the streets