It's probably the most famous dilemma after Chicken or the egg, should I install this dependency in dependencies or in devDependencies?

Let's see what npm and yarn say about it:

I decided to give a look to two of the one-line installers I used lately the uber famous create-react-app and the new born create-next-app. They both install all the dependencies as normal one.

So create-react-app, that is maintained by Facebook (same maintainer of yarn), is installing all the @types (using yarn) not accordingly to what suggested by yarn itself.

Can you build and run your application without this dependency? Yes, devDependencies, No, dependencies. 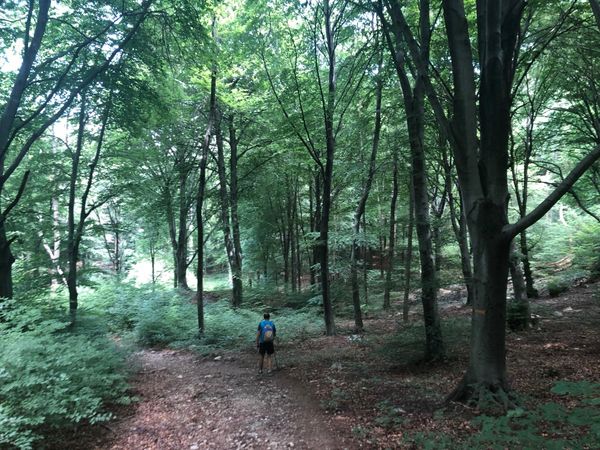